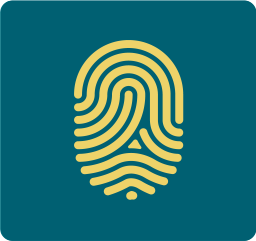 Customize the content by gender, HIV status, and gender of sex partner 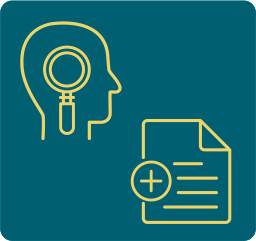 Explore customized information about the risk of getting or transmitting HIV 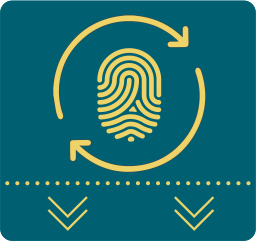 Repeat steps 1 and 2 to update selections at any time. You can also skip these steps to view general information.

Find Answers To Your Questions

Find Answers To Your Questions

How can I prevent getting or transmitting HIV?

Your life matters and staying healthy is important. Staying healthy starts with getting tested for HIV and knowing your HIV status. CDC recommends that everyone between the ages of 13 and 64 get tested for HIV at least once as part of routine health care. People with certain risk factors should get tested more often. Some people are more likely to be at higher risk and should get tested at least once a year, including people with more than one sex partner, sexually active gay and bisexual men, people with other sexually transmitted diseases (STDs), and people who inject drugs.

Some gay and bisexual men may benefit from even more frequent testing (for example, every 3 to 6 months), depending on their risk. If you haven’t been tested for HIV in the past year, get tested for HIV, and encourage your partners to get tested too.

If you learn that you have HIV, the most important thing you can do is to take HIV medicine, called antiretroviral therapy (ART), as prescribed. ART is recommended for all people with HIV, regardless of how long they’ve had the virus or how healthy they are. ART can reduce the amount of HIV (viral load) in your body. Taking ART as prescribed can make your viral load so low that a test can’t detect it. This is called an undetectable viral load . If you keep an undetectable viral load, you can stay healthy for many years and have effectively no risk of transmitting HIV through sex.

Get More Answers
If you have HIV, talk about your HIV status with all of your sex partners and take steps to protect your health and your partners’ health.

Not having sex is a 100% effective way to make sure you don’t get or transmit HIV through sex. If you’re sexually active, there are more tools available today to prevent HIV than ever before. Here’s what you can do:

Use condoms the right way every time you have sex.

Reduce the number of people you have sex with.

Having multiple sex partners increases your risk for HIV and for other STDs.

If you’re HIV-negative, consider pre-exposure prophylaxis (PrEP),  taking HIV medicines daily to prevent HIV infection. If taken daily, PrEP is highly effective for preventing HIV from sex or injection drug use. But it’s much less effective if you don’t take it consistently.

PrEP is recommended for people who are HIV-negative and at risk for getting the virus from sex or injection drug use.

For sexual transmission, this includes people without HIV who:

•Have not consistently used a condom

For people who inject drugs, this includes those who have an injection partner with HIV, or have shared needles, syringes, or
other injection equipment .

If you’re HIV-negative, talk to your doctor right away (within 3 days) about post-exposure prophylaxis (PEP) if you have a recent possible exposure to HIV.

If your partner with HIV is taking HIV medicine as prescribed and keeps an undetectable viral load, they have effectively no risk of transmitting HIV to you through sex.

Get tested and treated for other STDs and encourage your partners to do the same. Find an STD testing site.

STDs can have long-term health consequences, and they can increase your chance of transmitting HIV or getting HIV.

If you have HIV, take HIV medicine, called antiretroviral therapy (ART) to get and keep an undetectable viral load.

You can protect your partner from HIV if you take ART daily as prescribed AND get and keep an undetectable viral load.

ART is recommended for all people with HIV, regardless of how long they’ve had the virus or how healthy they are. ART can reduce the amount of HIV (viral load) in the body. Taking ART as prescribed can make the viral load so low that a test can’t detect it. This is called an undetectable viral load. If a person with HIV keeps an undetectable viral load, they can stay healthy for many years and have effectively no risk of transmitting HIV through sex.

Visit your health care provider regularly and always take your medicines as prescribed.

This is the most important thing your partner can do to protect their own health. If you are HIV-negative and your partner with HIV takes their HIV medicine daily as prescribed AND is able to get and keep an undetectable viral load, there is effectively no risk of transmitting HIV to you.

If you are HIV-negative and your partner with HIV has an undetectable viral load, you or your partner may want to use additional prevention.

Using a condom the right way every time you have sex can protect you from other STDs. Using condoms or having the HIV-negative partner take daily medicine to prevent HIV (called pre-exposure prophylaxis or PrEP can provide added peace of mind. Also consider using additional prevention methods if the partner with HIV

You and your partner(s) should learn about all the available prevention options and make the decisions that are right for both of you. 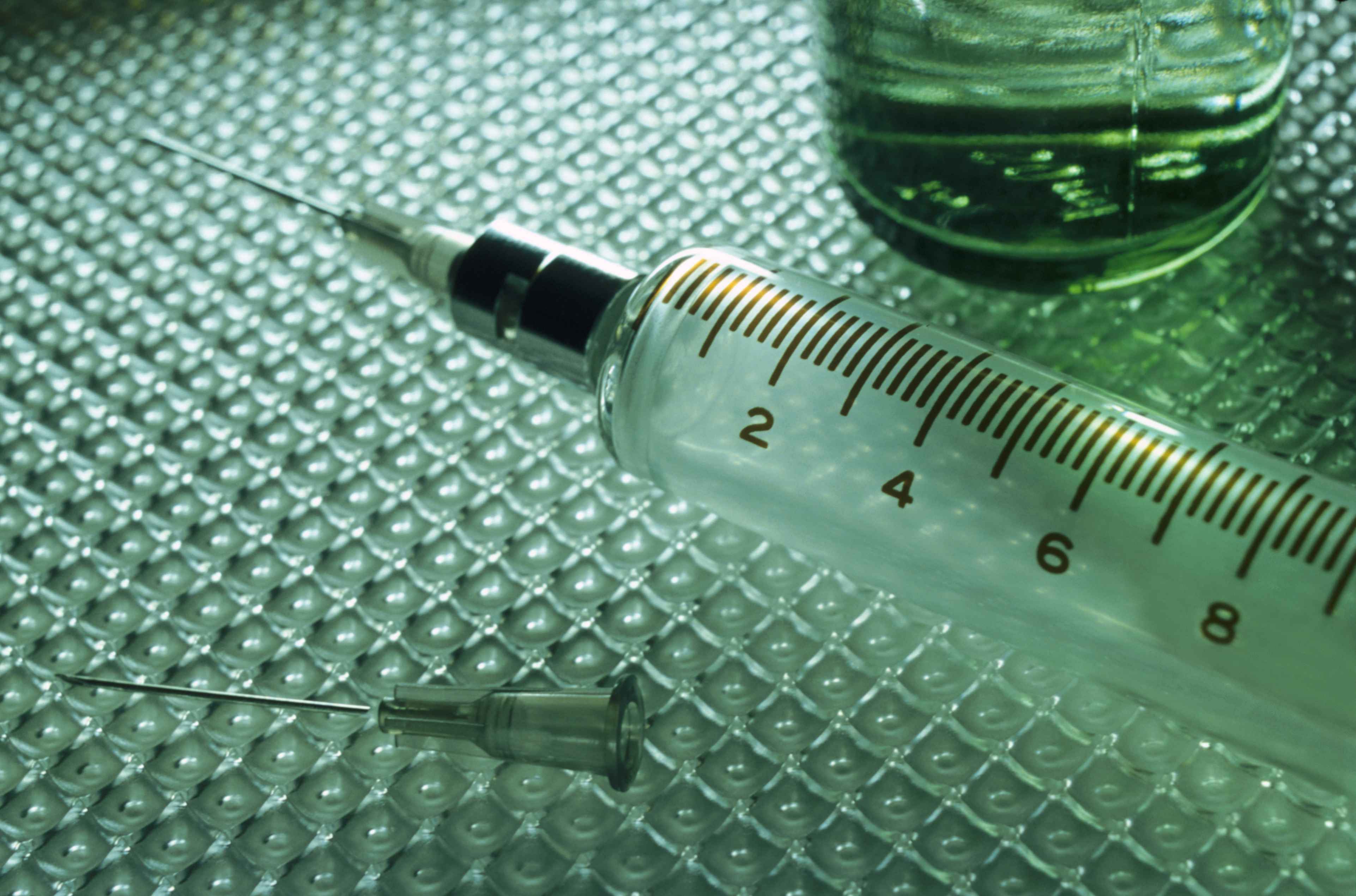 If you keep using needles, syringes, or other injection equipment, here are some things you can do to protect yourself and others. 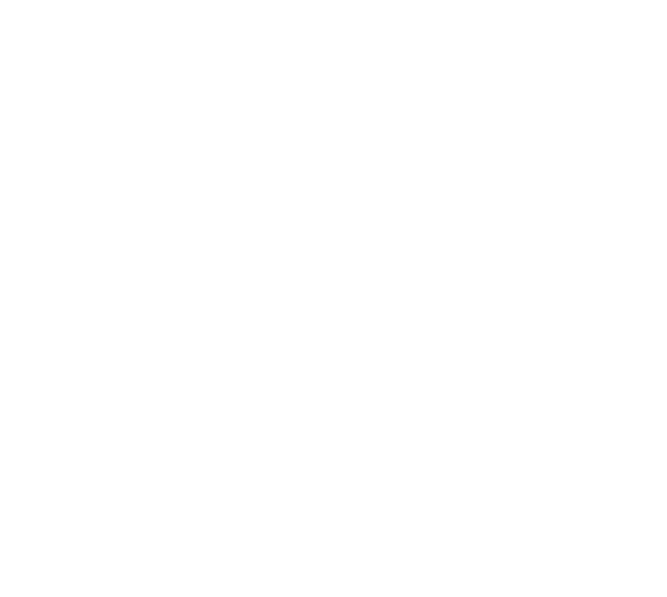 Use only your own new, sterile syringes and injection equipment each time you inject.

Use only your own sterile syringes. Never share syringes, needles, or other injection equipment. Be aware that HIV can survive in a used syringe for up to 42 days depending on temperature and other factors.

Use sterile water to fix drugs. You can buy sterile water from a store. If you can’t get sterile water, use water that has been boiled for 10 minutes or clean tap or bottled water.

If you inject around other people, be careful not to get someone else’s blood on your hands, needles, syringes, or other injection equipment.

If you inject around other people, be careful not to get someone else’s blood on your hands or your needle or works.

Dispose of syringes and needles safely after one use. You can use a sharps container or another container like an empty bleach or laundry detergent bottle. Make sure to keep used syringes away from other people. Some communities have drop boxes where you can dispose of your used syringes safely.